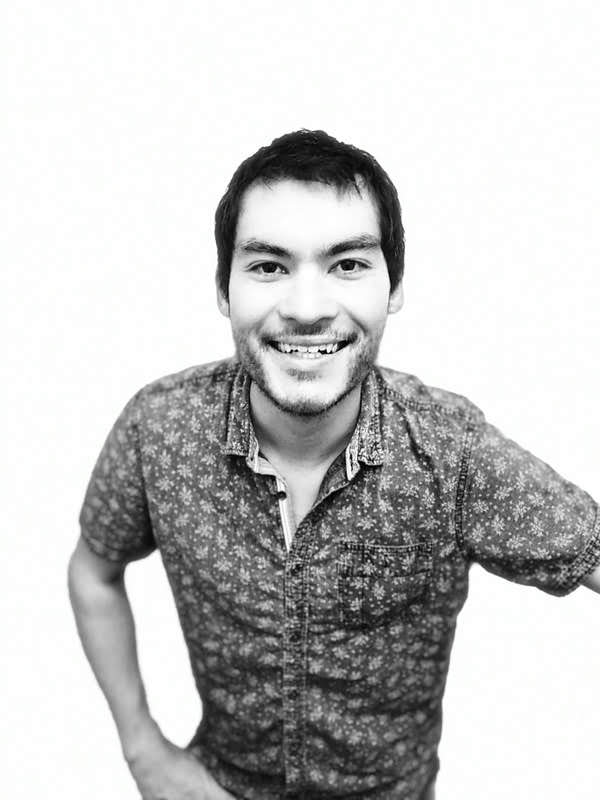 James Croal Jackson (he/him/his) was born in Akron, Ohio. After graduating from Baldwin Wallace University with degrees in Film Studies and Creative Writing, he moved to Los Angeles, where he worked in the film and television industry. Living in his car near the ocean, James rediscovered his love for poetry, and has since been published in nearly 1,000 literary magazines including Hobart, The Indianapolis Review, Rust+Moth, Whale Road Review, and Columbia Journal. His first chapbook, ‘The Frayed Edge of Memory’, is available for purchase now through Writing Knights Press and Amazon. He founded the poetry journal The Mantle in 2017.

In 2015, looking to move to a different city, he embarked on a long road trip, working various food delivery jobs and crowdsource gigs to stay afloat. Thirty-seven states in, he moved to Columbus, Ohio, where he dove headfirst into the city’s robust poetry community, winning the 2016 William Redding Memorial Poetry Prize, sponsored by The Poetry Forum, the city’s longest running poetry series. He has been nominated multiple times for both the Pushcart Prize and Best of the Net.

In 2018, he moved to Pittsburgh, PA, and is once again working in the film industry.

He is available for editing services and hellos. Contact him!

One thought on “About”